How To Beat Your TV Addiction 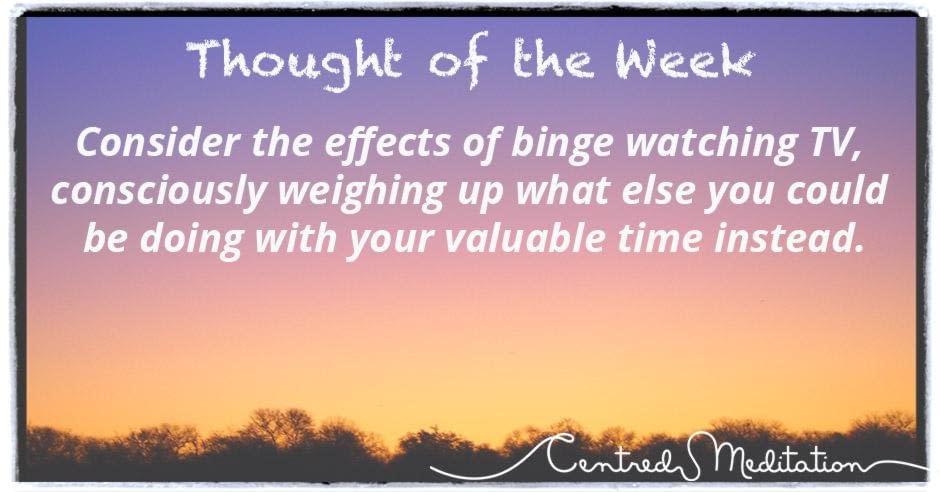 During our break over the Summer, we finally discovered Netflix (for those who don’t know, Netflix is an internet provider for TV shows and movies). We know we are late to the party, but we simply had never prioritised watching TV series in our leisure time before. Plus, our old internet connection was poor and so I don’t think it would have coped with streaming shows. We have since changed providers (https://www.EATEL.com/residential/internet/ for anybody interested) and now we have joined the Netflix party. Whilst we are certainly enjoying this never-ending source of entertainment, it definitely comes with it’s perils, and we are equally enjoying observing it’s effects on our everyday life. Put it this way, it’s seriously addictive and it can very quickly turn into what we have termed, ‘Binge Watching Disorder’ if you’re not careful.

‘Binge Watching Disorder’ is characterised by a range of signs and symptoms, and from experience, can look something like this:

According to a survey conducted by Netflix itself, 61% of TV streamers regularly engage in binge watching (viewing between two to six episodes of a show in one sitting). This starts to become a significant problem when we begin to neglect other activities or responsibilities in favour of our watching. The thing is, we live such busy lives already where time is such a precious commodity, that if there are healthier ways to re-charge and get centred (like meditating, exercising, or having a bath)…we should consider squeezing them in over another episode instead!

The key to managing your ‘Binge Watching Disorder’ is to bring a level of intentional awareness to your viewing. Here are three mindfulness tips to put into practice now: