A Lesson From A Couple Of Cruiselings 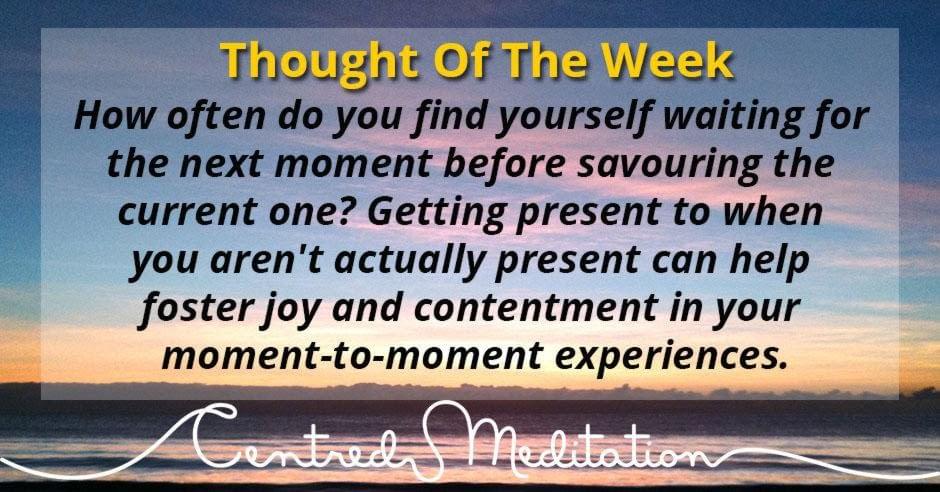 We were fortunate enough to spend four days on a cruise at the end of last week up to Moreton Island. The weather was spectacular, the seas were calm, and the entertainment was on point. We went together with Kevin’s family to celebrate his Mum’s birthday (take #2…last year we attempted to do the same, only the ship got a sudden technical fault and couldn’t depart till a couple days later. We were stuck in Sydney Harbour for two days in the rain, and then only had time to go out to sea and back :P).

We were so holding out for a break that we found ourselves doing what most people do when they finally get on holidays: indulging in everything on offer and continuously reaching for the next external pleasure to make the holiday complete. Anticipating dessert while eating mains. Looking forward to the show while lying by the pool. Thinking about snorkelling while reading a book. At the rate we were going, we’d soon be departing before we had a chance to properly arrive!

It took us a day or so to get present to the fact that we weren’t actually present. We kept waiting for the next moment before savouring the current one. We finally realised that we had everything we could possibly need in every moment to make it complete. We had each other – with nowhere else to be, and nothing else to do. No amount of delicious meals, tasty cocktails, or entertaining shows could make it any better. Discovering this (once again) was the greatest lesson we could have learned, and one which we thought was worth sharing now that the Holiday season is among us.