Your Get Out Of Jail Free Card 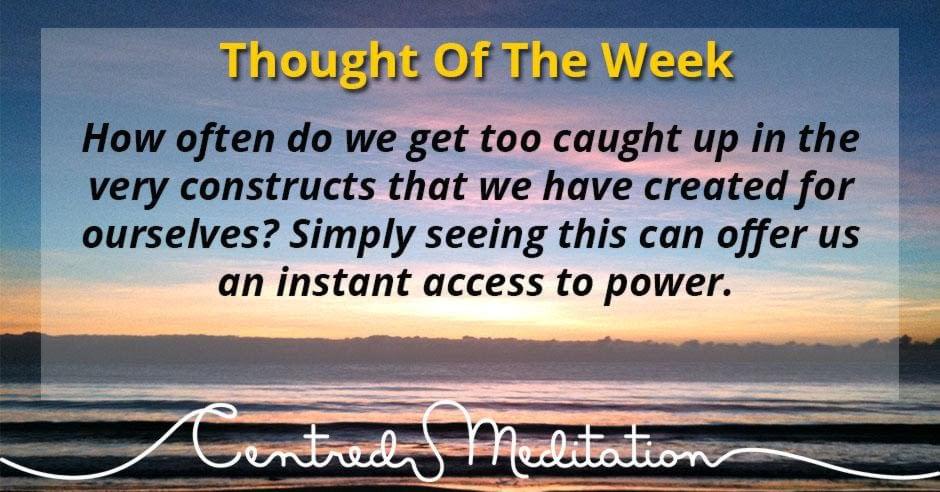 Last night we watched the movie on the Stanford Prison Experiment, and ended up with quite an interesting philosophical insight which is a little beyond the norm.

If you’ve never heard of it before, the Stanford Prison Experiment was an infamous study conducted in 1971 at the Stanford University in California. Psychology professor, Phillip Zimbardo, and his team were eager to examine the psychological effects of prison life. So they set up a mock prison in the basement of the university, called on volunteers, screened them for psychological problems, and flipped a coin to seal the fate of the 24 remaining healthy subjects: prisoner or prison guard. The guards were given no specific training on how to be guards. Instead they were free, within limits, to do whatever they thought was necessary to maintain law and order in the prison and to command the respect of the prisoners. What ensued has gone down in history as one of the most shocking experiments of all time! What was supposed to run for 14 days, was instead terminated after only six. Essentially, everyone involved in the experiment got so completely sucked into it, to the point that they began to feel, think, and act as if it were real. Even Zimbardo himself started to behave as a prison superintendent. The line between role-playing and reality had truly been blurred. A third of the guards became hostile, arbitrary, and inventive in their forms of prisoner humiliation. Prisoners were withdrawing and behaving in pathological ways – one of them even developed a psychosomatic rash over his entire body! The outcomes of the study commonly calls in to question the morality of our prison systems, i.e. how dehumanising they are, and how they instill such feelings of hopelessness. Even more concerning, it exposes how ordinary people can be so readily transformed into sadistic, power obsessed authoritarians.

However, we have taken an even deeper insight from the outcomes of the study. We find it astounding how easily everyone in the experiment bought into the made-up protocols and became so emotionally invested in their circumstances to the extent that they had very real physical, mental, and emotional reactions. However, when we think about it, how different is this scenario to each of our own lives? Here we find ourselves as human beings, an intelligent species living on Earth, with the ability to think, speak, and create. So what have we done? We have created a bunch of systems and protocols to follow in an attempt to establish order and meaning in our lives. We’ve got constitutions and contracts, conventions and customs. God aside (this is by no means an attack on the integrity of religious doctrine), we were the ones who created the rules and we decided to follow them. Yet how often do we fall into the trap of getting too caught up in it all?! We ourselves buy into these societal protocols so hard that it genuinely affects our mental, emotional, and physical wellbeing on a daily basis. Take my (Nikki’s) studies for example. I know that university degrees and assignments are constructs that are man-made. Realistically, I know that if I hand in an assignment late, fail a subject, or don’t even finish my course, it’s not the biggest deal in the grand scheme of things. Yet I’ve gotten SO caught up in it all that it has often triggered very real anxiety symptoms that take away from my present quality of life. It’s pretty funny when I come to think about it! And extremely liberating indeed 🙂

Is it the same for you in some area of your life? Where are you buying into a construct that you decided to follow (even just by playing the human being game)? And what impact is it having on your physical, mental, and emotional health? Speaking of which, if the Holiday season is stressing you out, we’ve called on an expert in the field for our workshop next Wednesday to help get you through.