Do You Judge A Book By It’s Cover? 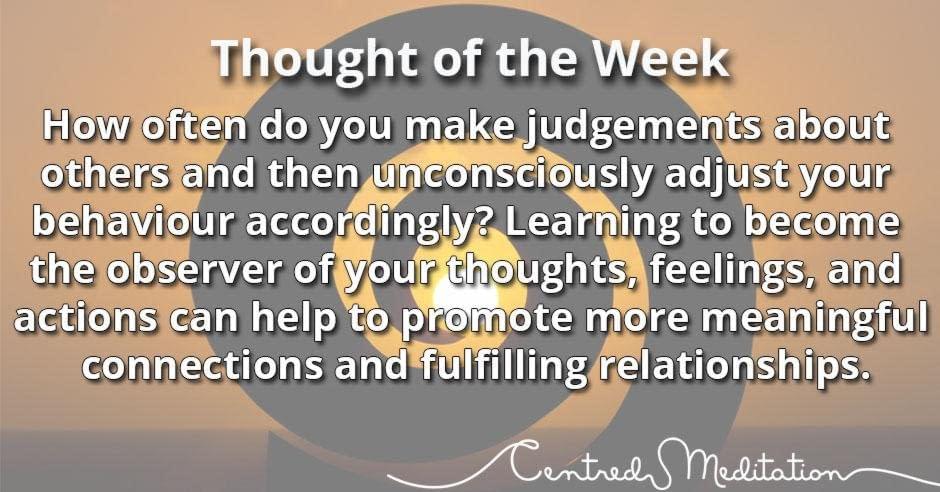 We hope you all had a fabulous Easter (if you celebrated it) and a lovely long weekend! We dog-sat at our cousin’s house and spent a lot of time relaxing and getting centred which was exactly what we needed 🙂 It was actually while we were dog sitting Muffin that we had quite the revelation which we wanted to share with you this week.

Muffin is not your average dog. Bought from the Pound, she’s certainly no ‘designer dog’ and rather is an interesting concoction of breeds. We’re embarrassed to say that until now, we hadn’t really taken much notice of her. Even though we tend to see her every couple of weeks, we had largely ignored her in the past. This is in stark contrast to our friends’ designer cavoodle, Alfie, who we are absolutely obsessed with. It was only until we spent quality time with Muffin over the weekend that we realised what an amazing dog she is! She is kind-natured and easy-going, soft and cuddly. She doesn’t bark too much or beg for attention, but loves to have a play when she gets the chance. To be honest, it really saddened us to realise how we had dismissed her for so long, and it got us wondering where else we do this in our lives…

I (Nikki) recently undertook an interesting exercise where I wrote down all the judgements that I had of everyone I came into contact with over a weekend. It was quite the task (one we definitely recommend), and somewhat confronting to say the least. Reading over my long list at the end of it, I came to the stark realisation that each of these judgements involved a mere comparison between my opinion of the person and my ideal image of how people ought to be/behave/look/act. But at the end of the day, they are just my opinions; both what I think about the person, and my ideal image of how people out to be in general. Neither are objective truth.

How often do we find ourselves making judgements that are comprised of unsupported assumptions, biases, and stereotypes, and moreover, how often do we relate to them as the truth? Even more frightening, how much do these opinions in turn affect our behaviours, interactions, and decisions? In our case with Muffin, we weren’t even aware of why we were dismissing her, (nor what we were missing out on by doing so). And it was the unconscious nature of what we were doing that scared us the most.

If it makes you feel any better, this is a very normal part of the human condition. Delving deeper into the psychology of judgements, it turns out that ‘heuristic’ is a term used to refer to the mental shortcuts that our brains use which involve focusing on one aspect of a complex problem and ignoring others. Although these heuristics are efficient in helping us form automatic judgements, solve problems quickly, and make decisions efficiently, they can indeed lead to systematic deviations from logic and often result in errors called ‘cognitive biases’.

Keep in mind that just because it’s normal, doesn’t make it any better. Learning to become the observer of our thoughts and feelings (such as through the practice of meditation and everyday mindfulness) is an excellent way to start uncovering these heuristics and cognitive biases and ultimately overcome our unproductive judgements. And just think of how much richer our life could be if we could move beyond judging a book by its cover and it’s adverse effects!?