Reflecting on The Summer from Hell 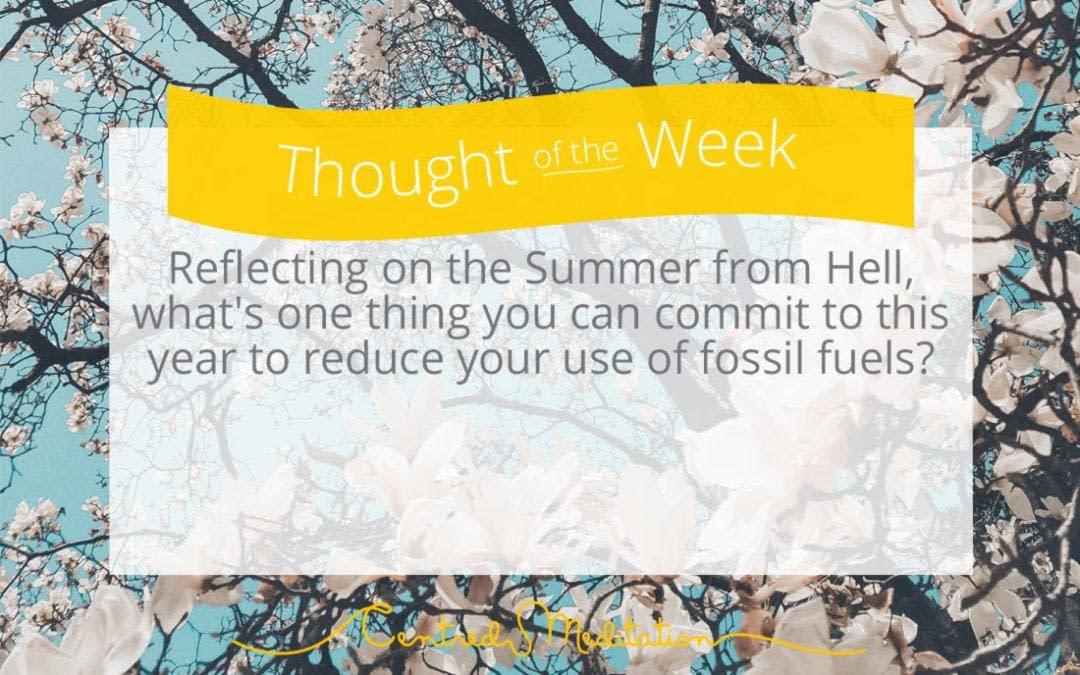 while watching the FIREFIGHT Australia concert, we were devastated to hear the estimated statistic of wildlife lost in the bushfires:

over one billion, not to mention the 33 lives and thousands of homes lost.

Forever known as the Summer from Hell;

the fires, the smoke, and the ash was relentless and shocking (and we fortunately missed a month of it), and we can’t begin to imagine what it was like for those most affected.

It was so heart-warming to witness the unity of the 70 000 attendees and millions of viewers last night all coming together in support of the bushfire appeal – thanking the firefighters (and other servicemen), and supporting the grieving families affected to rebuild their lives again.

Now that the rains have thankfully come and the fires are all contained, we can finally breathe easy again (literally and metaphorically) and take some time to reflect.

What can we take from all this?

And more importantly, what can we do, before the ‘out of sight – out of mind’ tendency kicks in.

Russell Crowe put it very eloquently in his video message at the concert:

“Climate is what happens over decades, centuries, millenia. Weather is what happens day to day. It is true that there are always fluctuations in weather. How we measure the change in climate can be seen in the extremes of those fluctuations and in the increase in the number of extreme weather events. The principle reason that we as humans are having a measurable negative effect on the heat balance of our global atmosphere is the use of fossil fuels (which is backed up and confirmed by our brightest scientific minds). One way to mitigate climate change is to erase fossil fuel use in our society….Let’s focus on big decisions, core problems, and put the planet and people before politics. It is time to act. Let’s lead the way”.

So what is one thing we can commit to this year in order to do our part?