Let’s Move On From Small Talk… 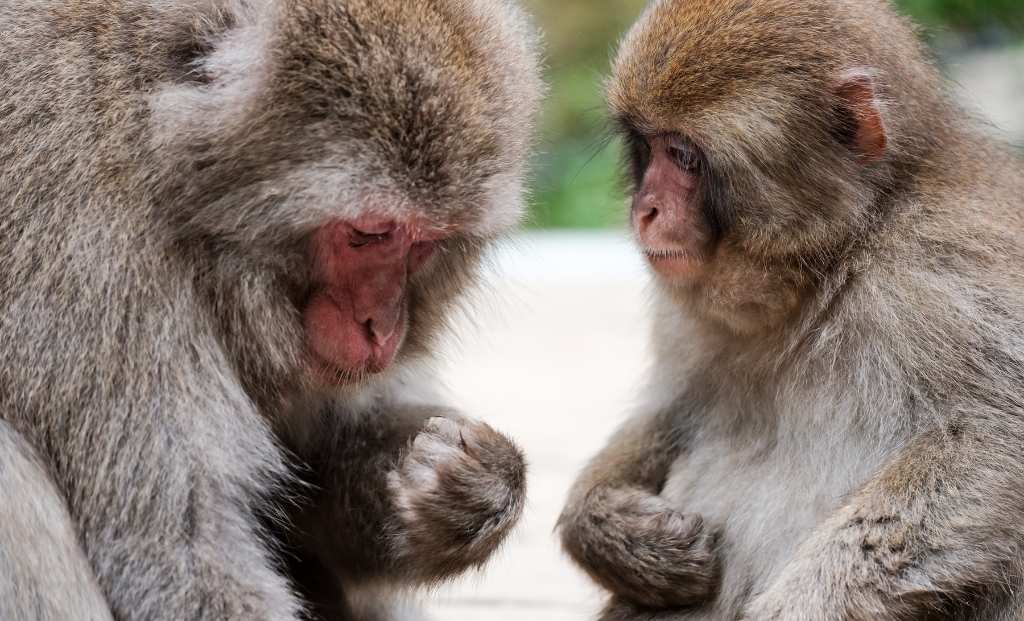 How often do we merely engage in idle chit-chat just to fill the silence? We exchange facts and pleasantries for the sake of passing time and/or avoiding awkward situations. We even have a name for it: small talk.

The dictionary defines small talk as “polite conversation about unimportant or uncontroversial matters, especially as engaged in on social occasions”. It’s by no means a new phenomenon. Anthropologist Bronisław Malinowski’s described small talk almost 100 years ago as “purposeless expressions of preference or aversions, accounts of irrelevant happenings, and comments on what is perfectly obvious.”

Don’t get us wrong, we’re not dissing small talk altogether. Research shows that it actually acts to reaffirm social links and can even make us happier. Then…in comes: medium talk.

It’s exactly how it sounds. The term was coined by none other than Larry David in his TV show ‘Curb Your Enthusiasm’. He describes it as “the act of elevating small talk to medium talk”. It’s about adding a more substantive layer into the mix. Getting real for a moment, even if with just an acquaintance or dare we suggest it, a stranger.

A study by the University of Arizona and Washington University found that wellbeing is indeed related to having less small talk and more ‘medium talk’. Volunteers had 30 sec soundbites recorded every 12.5 minutes over a period of four days. The paper concluded that the happiest participants had twice as many substantive conversations and one third as much small talk as the unhappiest participants.

Now let’s go one step further to – you guessed it – ‘large talk’. We’ll claim the rights to this one. It’s about getting down and dirty into the perhaps less comfortable matters. The really real stuff. The stuff we meditate on. The sort of meaningful conversations that the RUOK? movement inspires. The life-changing, life-saving kind of questions that are simple in nature yet profound in effect: How are you really doing? What keeps you up at night? What do you want from your life? Especially after the COVID filled year we’ve all had.

We challenge you this week to up the ante a little. Try adding more medium talk into your daily repertoire and even some large talk if you’re game. Find out what’s really going on with your colleague, neighbour, coffee-shop owner, mum-standing-next-to-you-at-pick-up. Who knows, it might just change someone’s life (and yours while you’re at it).