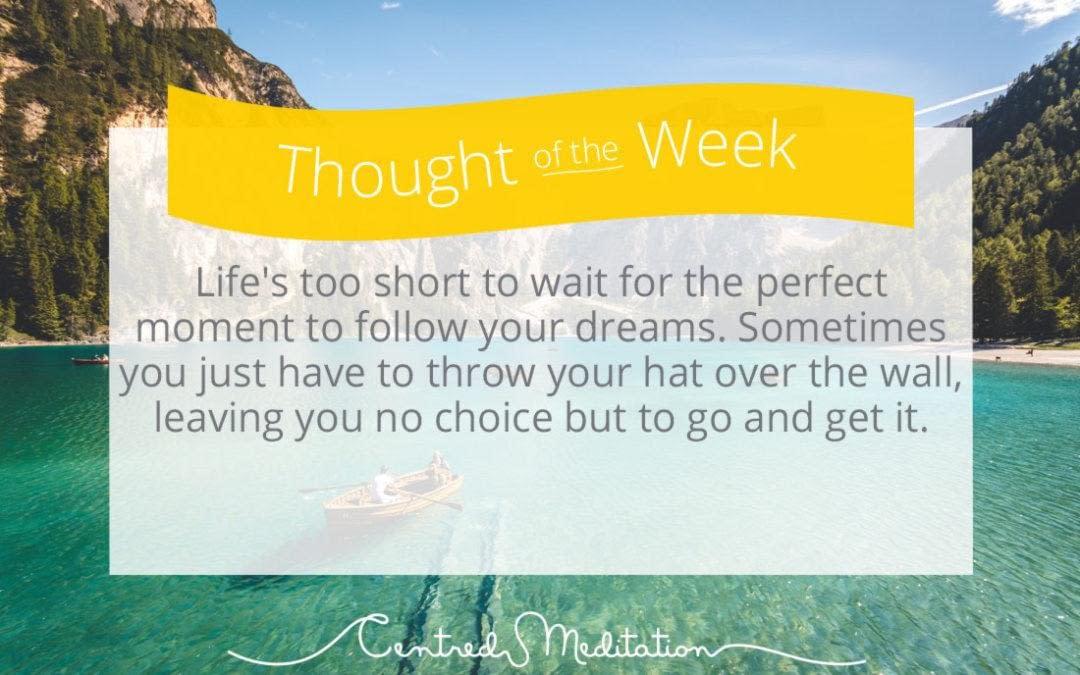 On 25th May, 1961, President John F. Kennedy addressed a joint session of Congress and proposed the outrageous goal of landing a man on the moon before the end of the decade. No one knew exactly how such a goal could be achieved. Even many experts at NASA said it couldn’t be done. In another speech promoting the space program two years later, JFK cited the Irish writer, Frank O’Connor, who, as a boy would walk through the countryside. When he and his friends came to an orchard wall that seemed too high and difficult to climb, they took their hats and tossed them over the wall. Now they had no choice but to climb over the wall. Kennedy ended his speech by saying, “This nation has tossed its cap over the wall of space, and we have no choice but to follow it. Whatever the difficulties, they will be overcome . . . we will climb this wall . . . and we shall then explore the wonders on the other side.” This was Kennedy’s final public speech. He was assassinated the next day. And, on 20th July, 1969, Neil Armstrong left his footprints on the moon.

A few weeks ago, we started seeing puppies everywhere. One time we were sitting in a cafe and the table next to us had two puppies which we asked to play with. The owner questioned whether we had a dog ourselves and was surprised to hear we didn’t since we were clearly such dog lovers. This got me (Nikki) thinking…why couldn’t we get a dog? Immediately what came to mind was two major considerations: 1) the responsibility of having a dog full time in an apartment, and 2) ensuring we had permission by our building. But first, I looked for an available puppy from a trusted breeder 🙂 Low and behold, a litter had just been born a few weeks back and there was one puppy left. It was meant to be!

Tackling our first consideration, I consulted my family about the prospect of sharing the dog around, so that it got maximum love and attention. It took some convincing, but finally they came around (photos of the puppy definitely helped). Next, we checked the by-law and discovered that we needed written approval by our owners corporation, but that they couldn’t unreasonable withhold approval. Sounded easy enough! So you’d think…Our owners corporation wrote back that they had a ‘no-dog policy’ in the building, stating no reasons. It seemed we had a battle on our hands…

We did some research and discovered that we could take the owners corporation to mediation, and if that failed, tribunal, and that we would most certainly win. Before going down that time-consuming path, we decided to use a more Centred approach and address them directly. We called the chair of the owners corp and wrote a letter detailing how one of us is almost always at home and how we were sharing the dog with my family so when we were going out for extended periods of time, we would drop it off to them. While eagerly waiting for a reply, the pressure was increasing to make a decision on the puppy. I just knew this was our dog, I had such a strong feeling, so we decided to throw our hat over the wall and go for it! It was scary, and completely against my grain of lining all of my ducks up first before taking action, but I knew it had to be done.

To our dismay, the next day our application was once again rejected for fear of noise and setting a precedent. Now it was war! We had a new puppy arriving in two days and an owners corp unreasonably denying us her. We had no choice but to retrieve our hat. We sought legal advice and decided to write one more extensive application and go and speak to each member personally.

Enter: Georgie. The sweetest little toy cavoodle you have ever seen. She arrived on Friday evening and we have been living in my parents house taking care of her. We are completely besotted already. She loves everyone she meets and happily pounces around the garden playing with the leaves and her toys. Though we are yet to get approval to take her home, we know we made the right decision and have faith in the humanity of our owners corp to come around.

Now over to you…where in your life have you been hesitant to throw your hat over the wall? Saying yes to a date before you know that they tick all the boxes, booking your dream holiday before you have made all the money to bankroll it, leaving that comfortable role at work to start your own business. It can be scary, and there is certainly the risk of failure, but we only have one life and if you are waiting for the ‘perfect’ time, it may never come. So go on now, throw your hat over the wall, why don’t you? (Except if you are a strata lawyer, we could definitely use your support before you change professions 🙂 ) 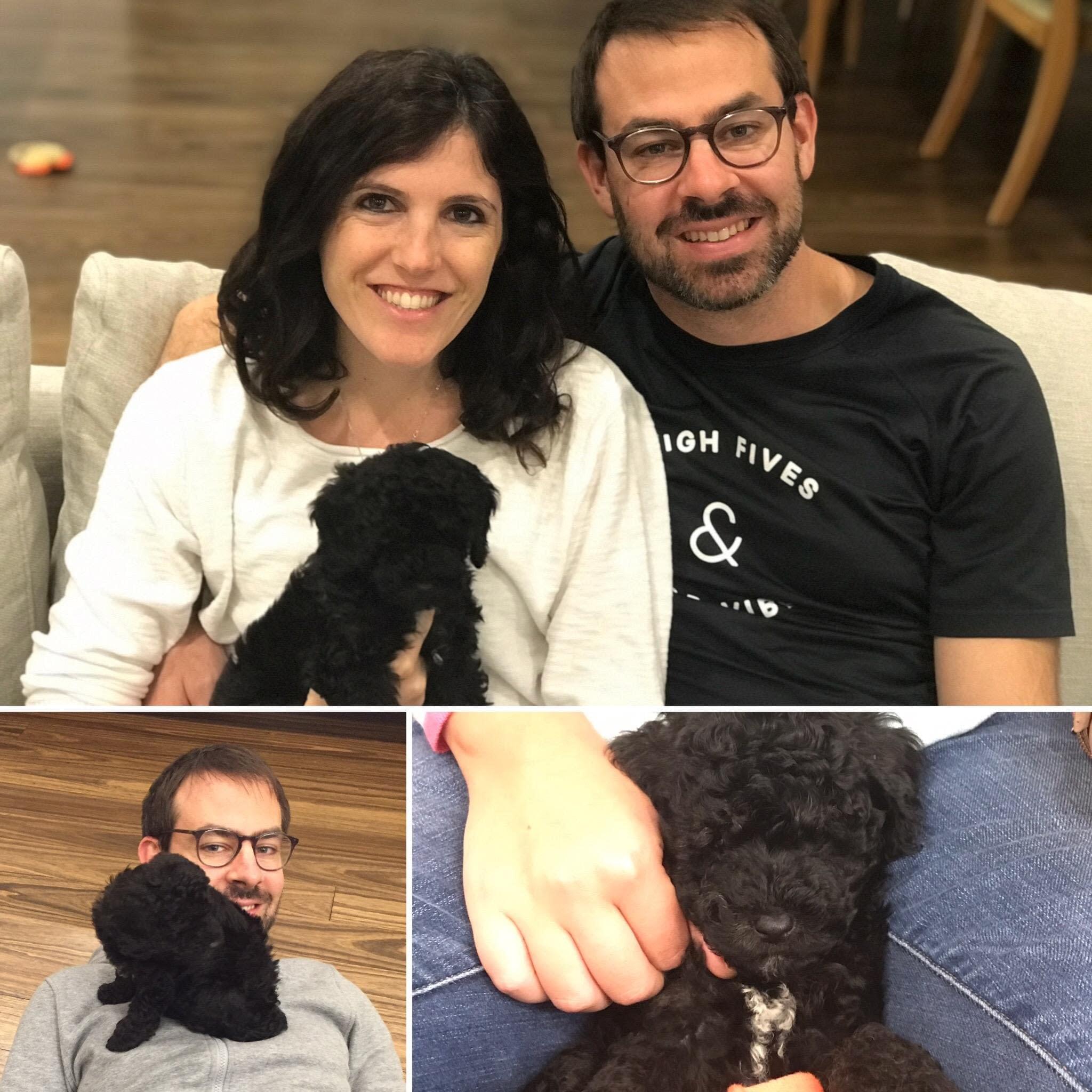