Wow – what a journey! 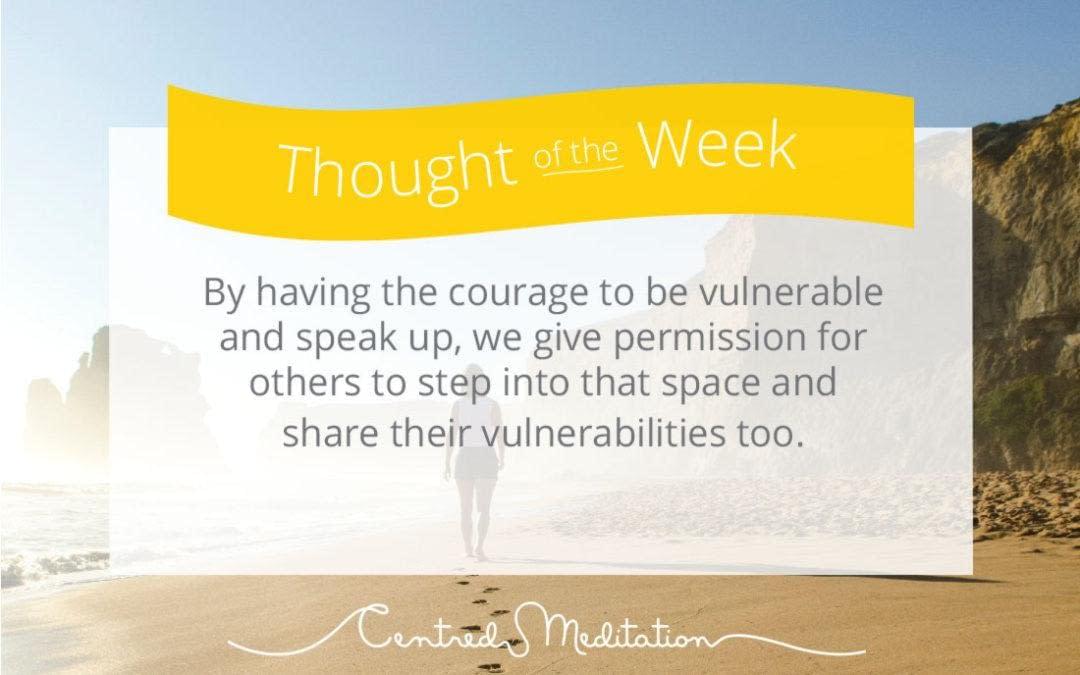 You know when you meet someone for the first time and it feels like you have known them for years? That’s what it was like for us when we met Ben Woods. Ben came to speak at one of our Who Cares meet-ups for urban professionals dealing with symptoms of anxiety/depression. He had lost his brother to depression a number of years back and was about to embark on an epic 20 000km journey around Australia to raise money and awareness for mental health. In the months leading to his brother’s passing, the two of them had spoken about travelling around the country together so Ben decided to make the journey with Jase’s ashes and show him in spirit the beauty and magnificence that he was unable to experience in life.

On Saturday night, we had the privilege of attending the final Ride for Jase Gala Dinner raising money for the Black Dog Institute. Wow – what a journey! At the event, Ben shared stories of the heat, exhaustion, and pain he endured (he was even hit by a car a few weeks in) but also the beauty, love, and connection that he witnessed on his treacherous ride to the most eastern, northern, western and southern points of the country. Conversations were sparked everywhere he went as he authentically shared his story at schools, in caravan parks, and on the road. You see, 1 in 5 Australians experience a mental illness each year so the shame and stigma around it is unwarranted. Ben shared that by having the courage to be vulnerable and speak up, we give permission for others to step into that space and expose their vulnerabilities too. It wasn’t always easy. Ben divulged that every time the nerves arose before a talk, he would cast his mind to the one person he might impact in the crowd and help to prevent the same fate of Jase and that would give him strength.

Ben is one of the most genuine, compassionate, and courageous people we have ever met. It was an honour to acknowledge his incredible feat and celebrate his success at winning a Guinness World Record for the longest journey by bicycle in a single country.