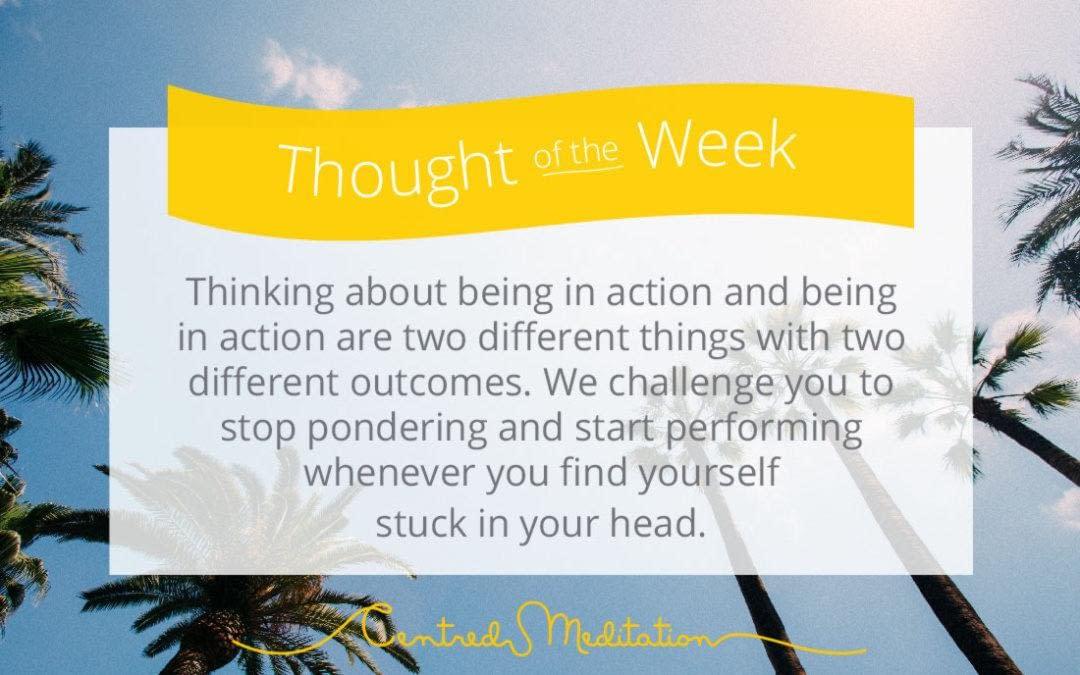 It’s Saturday night and we are on the way to a restaurant to celebrate Kevin’s birthday. As we near the traffic lights, it’s apparent that there has been an accident at the intersection and there is a commotion up ahead. My first thought: “we should probably chuck a u-ey so we aren’t late”. Kevin instructs me: “get into the driver’s seat, I’m going to go help out”. Before I know it – he is out the car and running towards the scene.

I was amazed how Kevin’s first instinct was to be of service (he is a trained first responder) and yet mine was to ensure that it didn’t inconvenience us in any way. Granted I didn’t have any useful skills for this particular incident, I couldn’t help recall all the times I could have been of service but found myself thinking about being of service instead. Giving money to a homeless person, keeping the door open for the next person after me, picking something up that’s been dropped, helping an older person with their bags. How often do we find ourselves stuck in our heads rather than propelled into action?

As the car draws nearer to the intersection, I begin to make out an injured person lying on the ground, with Kevin and a bunch of others attending to him. Kevin was the highest medically trained on the scene and was calling the shots. Within minutes, he was surrounded by Police commanding traffic and onlookers. It turns out the guy was driving a motorbike and got hit by a car. He was yelping from pain coming from his back and there was a massive dent in the car where his back had hit it. Kevin continued to do first aid until finally the ambulance arrived and took over. It just goes to show that you never know when a first aid kit box might come in use – try this site if you are currently without such a kit and feel that you could benefit from having one if you were ever to be in a situation where one would be needed.

On Sunday, Kevin wakes up wondering how the injured guy is. So he decides to call up the nearest hospital and find out. They pass the phone to the patient. Kevin is thrilled to hear he is alive and well! The man has a few fractured vertebrae and his back is in a lot of pain, but mainly he is concerned about what the hell had happened (he had no recollection whatsoever) as well as the state and whereabouts of his motorbike! So Kevin offers to go have a look for it (the accident happened near our apartment) and get back to him.

Now the moral of this story isn’t just that Kevin is my Superhero. It’s that most of us consume so much time and energy thinking about acting (as well as all the different types of action we can take, and all the permutations of outcomes that might eventuate as a result) instead of just taking an action itself. We become paralysed by our thoughts and feelings, spiraling deeper and deeper down an infinite rabbit hole, instead of out here in reality with the actual facts in front of us. Kevin demonstrated perfectly what’s available when we stop pondering and start performing. And this goes to any action in life, not just when it comes to the superhero ones. Responding to that email, clarifying what that friend meant, booking in for that meditation session. Think about how much time you will save without all that excess baggage clogging up your mindspace!